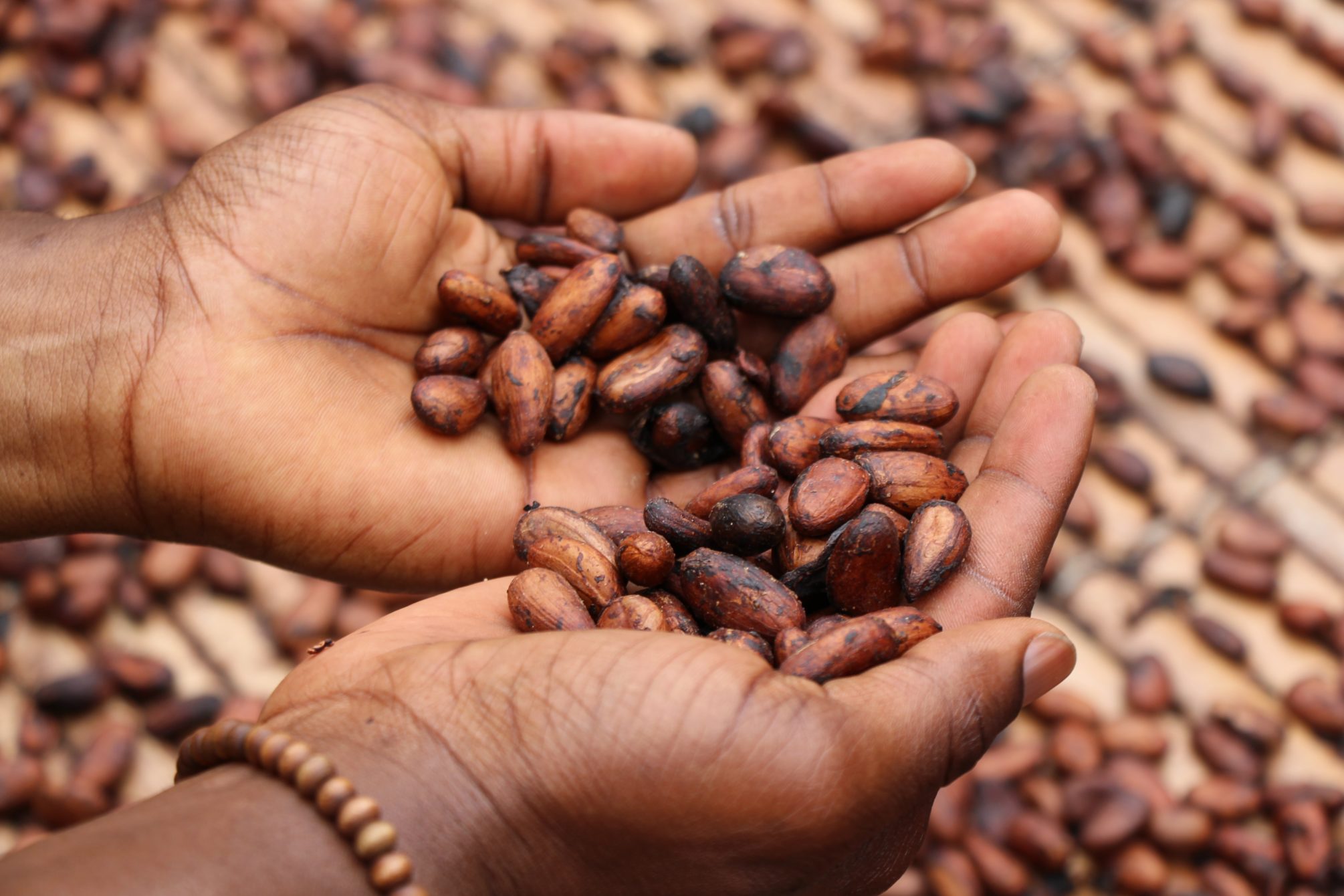 Insurance solutions to help manage risk are among the instruments cited in the Paris Agreement of 2015 to limit loss and damage from climate change and its effects. The historic document was adopted on the heels of the Sustainable Development Goals (SDG) agreed upon by the United Nations’ 193 members in September of that year, which called for urgent action on climate change and its impacts (SDG #13). Two years later, the InsuResilience Global Partnership was launched as a platform for various stakeholders to work together on better and more responsive climate risk finance and insurance solutions for those who most need them.

In the industrialized world, disaster insurance is widely available and is often government-sponsored or subsidized. Access to such cover is far less common in countries of the majority world, many of which are also the most prone to the adverse effects of climate change, including extreme weather events. The partnership recognized that it is vital to close this protection gap.

Within countries, too, some sectors stand to be worse affected than others, such as agriculture, because of its dependence on the elements. This is especially true for smallholder farmers, who tend to work unirrigated land and thus rely on rainfall for their crops’ water needs. These smallholders manage 90 percent of the world’s 570 million farms, according to the Food and Agriculture Organization (FAO), most of them in the majority world.

The importance of these smallholders for food security and economic development, and now, our global response to climate change, tends to be overlooked by those who prefer large-scale tech-driven solutions. But, in the words of the late Nick Moon, whose venture to bring affordable water pumps to smallholder farmers in Africa landed him in Forbes’ Impact 30 list, they are “a massive, unrecognized, immobile reservoir of human and social capital which is crying out for some representation.”[1]

Enter index insurance. This relatively new financial instrument does away with the high cost of assessing losses and managing claims that puts conventional agricultural insurance beyond the reach of small farmers. Instead, it makes use of preset indicators like rainfall and temperature—the index—which, if breached, triggers an automatic payout to the insurance holder regardless of actual damage incurred. This insurance solution is the focus of a pilot project in Ivory Coast by Groots and Allianz, co-funded by the Swiss Capacity Building Facility.

Ivory Coast, officially named Cote d’Ivoire, is the top cocoa exporter in the world. More than 30 percent of global cocoa bean demand is supplied by the West African country, which counts on the world’s taste for chocolate for 40 percent of its export earnings. But as noted in a 2018  report commissioned by Fairtrade International, only 7 percent of Ivorian cocoa farmers make a living income.[2] This will likely worsen with climate change because cocoa yields are prone to fluctuation based on rainfall, temperature and other climatic conditions.

Ivorian small farmers also grow other crops like coffee and cotton for export, as well as yam, cassava, maize, and rice, mainly for their own subsistence and the domestic market. Agriculture as a whole accounts for 23 percent of the country’s GDP and employs two-thirds of its active population, according to the Global Index Insurance Facility of the World Bank Group. Yet agricultural and index insurance, and insurance in general, have limited penetration in the country, with only 8 percent of Ivorians covered by some form of insurance, usually medical.

Nobel Prize for Economics laureates Esther Duflo and Abhijit V. Banerjee[3] examined why poor people, who stand to benefit a lot from insurance, do not avail of it, aside from the obvious reason of cost. Among the possible reasons they discovered are the availability of government aid in times of disaster, a limited understanding of the concept of insurance, a lack of trust in insurance products, and a refusal to entertain the notion of future misfortune.

They note that small farmers have instead evolved a range of coping mechanisms to weather rough patches, such as diversifying their agricultural and other economic activities, working more than one plot of land in different locations, engaging in temporary migration, being cautious in making farming decisions such as what seeds to plant, opting to become a sharecropper, having many children to increase the likelihood that at least one will stick around to look after them in old age, or even, in the case of some farming families in India, having their grown children marry someone from another village, which is likely to have a different microclimate.

Yet these informal self-insurance mechanisms have significant opportunity costs. With the possibility of crop failure at the back of their minds, poor farmers may choose to limit their exposure by investing less in agricultural inputs, which could translate over time to large productivity losses. Similarly, sharecroppers have been found to put in less effort than those tending their own farmland. Working multiple plots of land in different locations is more time and energy-consuming, and raising many children demands significant resources. All considered, index insurance would appear to be a major improvement over, or at least a vital addition to, these various safety nets.

A better map toward resilience

Another team of researchers looking at willingness to pay for index insurance among small farmers in Burkina Faso, Ivory Coast’s neighbor to the north, found that the better informed the farmers were about the insurance, the more likely they were to avail of it. It was suggested that potential beneficiaries be consulted from the outset and involved in designing the product.[4]

This recommendation aligns with Groots’ project in Ivory Coast. Using its specially developed tabtap STATION to be installed in farmer cooperative stores and small independent micro-retailers or mom-and-pop shops, Groots will gather grassroots data from smallholder farmers to inform the design of an index insurance product that will cover three important crops—cocoa, coffee, and cotton—against risk of drought and floods.

The effective design of index insurance ideally requires at least a few decades’ worth of weather and crop yield data. Data from remote sensing technologies such as satellite imaging are used as a proxy where time series data are not available, but this could lead to some loss of fidelity, as usually happens when using stand-in material. To remedy this, a 2017 study by the International Fund for Agricultural Development (IFAD) on the use of remote sensing for index insurance suggested that “ground-truthing,” or using field observation for validation and calibration, remains indispensable.[5] This is where Groots’ solution comes in, hosted by its swarm of shopkeepers in the farming communities, thus allowing the ongoing collection of highly localized information on microclimatic conditions, crop yield, as well as market prices for crops and agricultural inputs, at low marginal cost.

This hyperlocal data can help reduce the ‘basis risk,’ or the gap between the insurance payout and the actual losses sustained, which arises from the instrument’s dependence on a general index, such as rainfall level, rather than on individually assessed damages. Basis risk means, for example, that a farmer may not be compensated if the heavy rainfall that destroyed his entire crop falls shy of the predetermined rainfall index, or on the flip side, that enough rain might fall and trigger a payout even if, for whatever reason, a farmer’s crops remain untouched.

This weakness of index insurance relative to traditional crop insurance is the tradeoff for lower cost as well as reduced adverse selection, where only the farmers most at risk would get insured, and moral hazard, where an insured farmer would exert less effort to avoid losses than he would if uninsured. Basis risk needs to be minimized if index insurance is to serve its purpose of shielding small farmers and helping them recover from setbacks. This is also important if insurance providers want to retain them as customers since significant mismatches between payouts and damages could fuel mistrust, especially in cases where insurance is already regarded with some suspicion.

Securing trust is essential since most Ivorian smallholders are new to insurance, and financial services in general. A 2017 CGAP survey of close to 3,000 of them found that only 30 percent benefited from financial inclusion in the form of a bank account. It also found that they mainly sourced agricultural and financial information from one another and that only 16 percent of them had education beyond the primary level, with 58 percent never having gone to school at all.[6]

Groots had to keep this limited literacy, including digital literacy, of the smallholder farmers top of mind in designing the tabtap STATION for use in Ivory Coast. As far as possible, photos and images are used in lieu of text, and audio content is made available in the local language or dialect. The intentionally inclusive and accessible UX design increases the likelihood that the farmers will use the terminals.

This is vital not only for the successful design of the index insurance but also to promote basic financial literacy to pave the way for financial inclusion among the farmers. Groots’ bi-directional terminals make this possible since they can be programmed to deliver customized multimedia content, such as educational videos and games. This two-way flow of information enabled by Groots’ tabtap STATION allows reciprocity to emerge, which is further encouraged by the in-kind rewards offered to those who provide data through the terminals—always with informed consent—as well as the shop owners hosting them, who also benefit from additional tools to help them in managing their business.

Even this placement of tabtap STATION is not left to chance. Aside from ensuring wide coverage, distributing them among mom-and-pop shops as well as agri-coop stores is an important means to reach women farmers. Most mom-and-pop shops are run by other women, whereas women tend to lag behind men in participation in agricultural cooperatives, according to the FAO.[7] And Groots believes in going that extra mile to reach those who might otherwise be excluded. That is why it is working on this insurance project for smallholder farmers in the first place. Often at the mercy of the elements, small farmers already have an intuitive grasp of the heightened risks linked to climate change. The vital next step is to encourage and empower them to embrace more sustainable solutions co-created with partners who recognize that effective and responsive climate mitigation measures can come in small packages that can be scaled up.

Photo by Etty Fidele on Unsplash 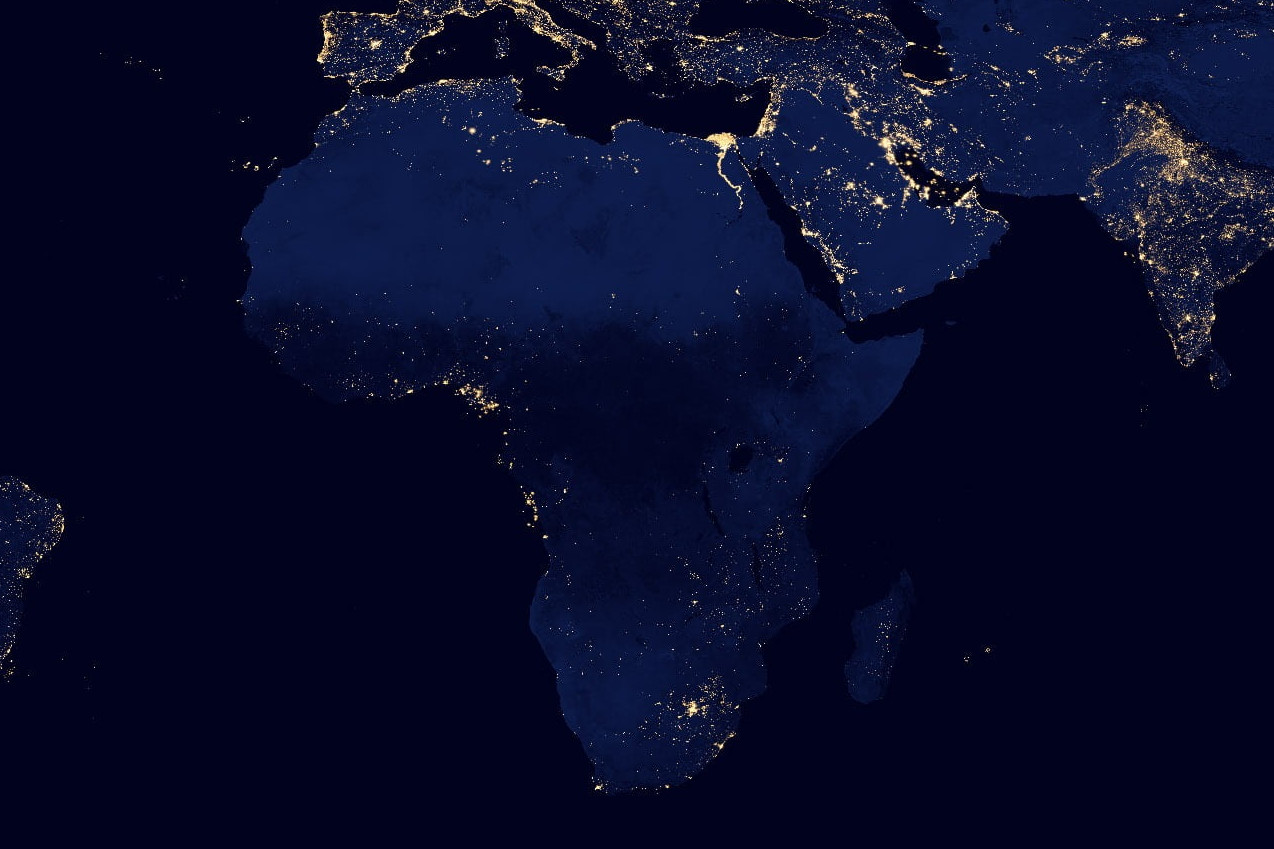